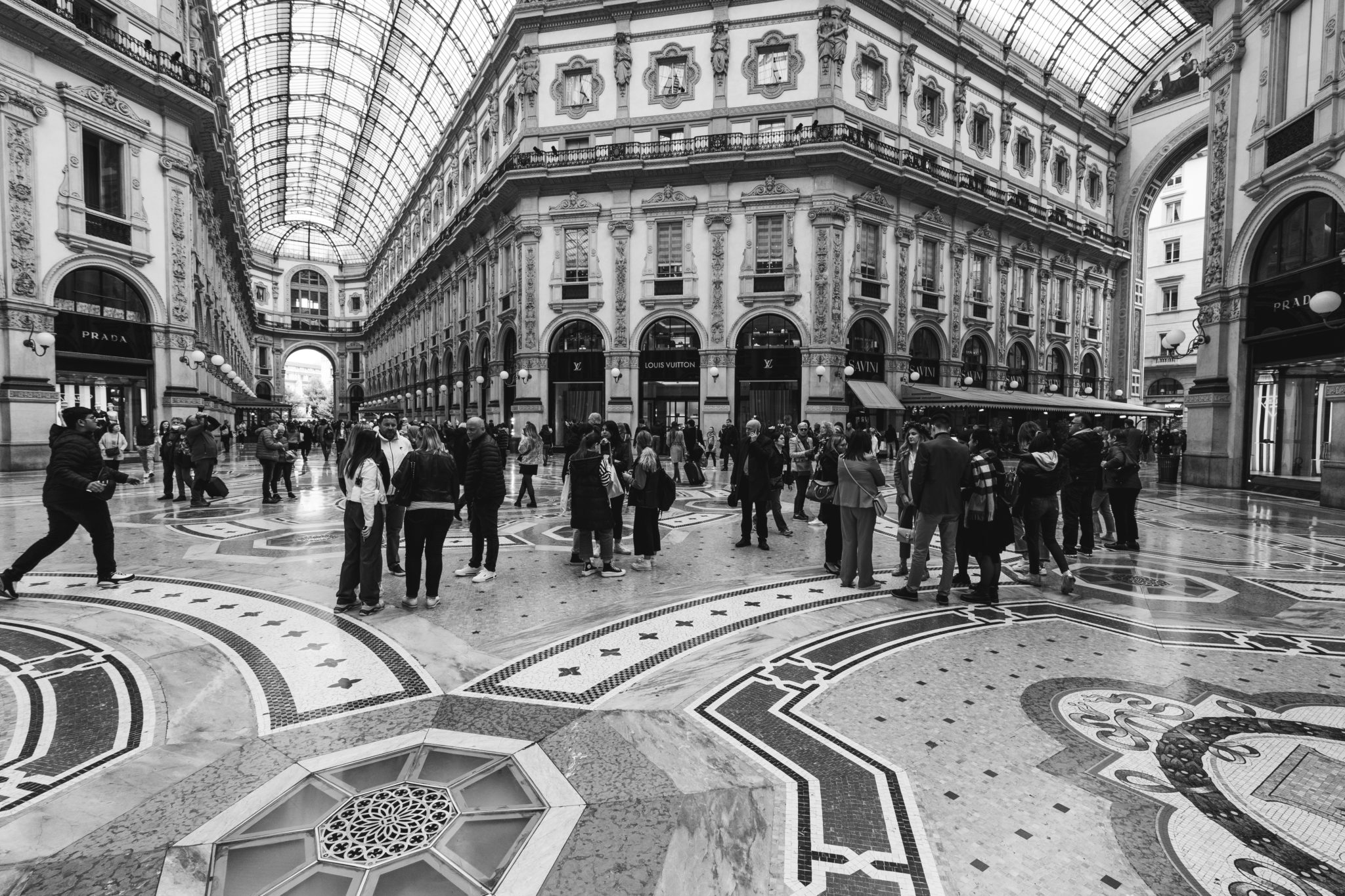 Historically, demand from suburban shoppers and holidaymakers has typically not been sufficiently high or consistent to guarantee continued business for retailers. This is changing. Luxury brands are beginning to shift their focus away from urban hotspots. During the pandemic, many people retreated to the suburbs or their holiday homes. Now the shops are going there, too. The trend is particularly strong in the US: Gucci opened a shop in Oak Brook, Illinois, in the autumn of 2021 and its first permanent shop in the Hamptons in the summer of 2021. Dior has a new shop in Scottsdale, Arizona, and Louis Vuitton opened in Plano, Texas, while Hermès opened a shop in Detroit, Michigan, in June 2021. We can also find examples of this in Switzerland – albeit no new ones – that show that this strategy can be very interesting for the retail trade. There are numerous shopping opportunities in St. Moritz, including boutiques and flagship stores of world-famous luxury brands such as Cartier, Dior, Dolce & Gabbana, Hermès, Patek Philippe and Valentino. In combination with local brands like Faoro and Silvano Vitalini, consumers can shop in a nice, relaxed atmosphere. The situation is similar on the small German North Sea island of Sylt: in the picturesque towns across the island, you will find Hermès and Gucci as well as numerous local boutiques. Italy, for example?

There are good reasons to believe that this trend might continue. The 2022 city survey by the EHI Retail Institute shows that 68 per cent of the municipalities surveyed are experiencing shop closures in inner-city locations and pedestrian zones. In suburban locations, on the other hand, it is almost half. When it comes to the number of shops in shopping centres, 49 per cent are experiencing a decline, while another 49 per cent rate the situation as stable.

The Zukunftsinstitut in Frankfurt predicts that the longing for urbanity might change again and that villages, small towns and rural regions could experience a renaissance. The idea behind the progressive province implies that the quality of relationships and cosmopolitanism will converge in a new way, revitalising local shopping experiences. This, in combination with the trend towards resonance tourism also identified by the Zukunftsinstitut, offers interesting possibilities. The focus here is on hospitality in the sense of a friendly offer of quality of life and successful relationships. These are values that can also be implemented in brick-and-mortar retail as a “house of friends”.

But first, let us return to the present: While pedestrian zones and shopping streets used to be populated by many people, we are now observing that fewer and fewer potential customers are spending time there. The situation has not recovered, even after the pandemic. Parking spaces are being reduced, parking fees are becoming increasingly expensive, public transport is still in its infancy in many places, rents are too high, and small owner-managed shops hardly stand a chance against the big brands. Uniform branches of large retail chains are replacing owner-managed shops that can no longer withstand the economic pressure and are thus forced to close. One pedestrian zone is therefore no different to the next. Their offer hardly differs from that of shopping centres and arcades or other cities. Added to this is the boom in online retailing, which is rendering brick-and-mortar retail obsolete. New work concepts are also playing their part. Many people worked from home during the pandemic and will continue to do so, at least to some extent. They had no reason to leave their district, suburb or village. They therefore discovered new shopping opportunities that were always there but weren’t “on their way”. The choice of products may be smaller, but less hustle and bustle, less anonymity and better parking facilities outweigh this disadvantage.

The city centre is visited less often, becoming an event that is planned in advance. That is why brick-and-mortar retail, along with cities and municipalities, are facing the challenge of creating worlds of experience. These might include night-time shopping or, for example, (joint) events with artists. Many companies located in city centres are also calling for the development of a city centre culture characterised by a combination of residential housing, services, retail and gastronomy. Or is moving to decentralised locations a possible alternative? I look forward to your opinions!